Even if you’re not a dog lover, I hope you’ll still enjoy this virtual exhibition of our canine friends.

I’ve decided to arrange this mini-gallery chronologically, from the 1600s to the twentieth century. You’ll encounter an eclectic mix of puppies, adults, occupants of laps, walkers, pedigrees, hybrids (commonly known as mutts), confidantes, and performers. Their owners vary too, including a prince by Velazquez, teenager Toulouse-Lautrec (and his terrier Margot), as well as Marthe, the wife of artist Bonnard. At the end of the blog is a brief summary of each artist including both the famous and others whose names you might not recognize.

I was originally going to write an historical introduction to every work of art, but then changed my mind.  A simple lead-in seems somehow more appropriate.

Dogs, our best friends and companions, are always the center of attention. 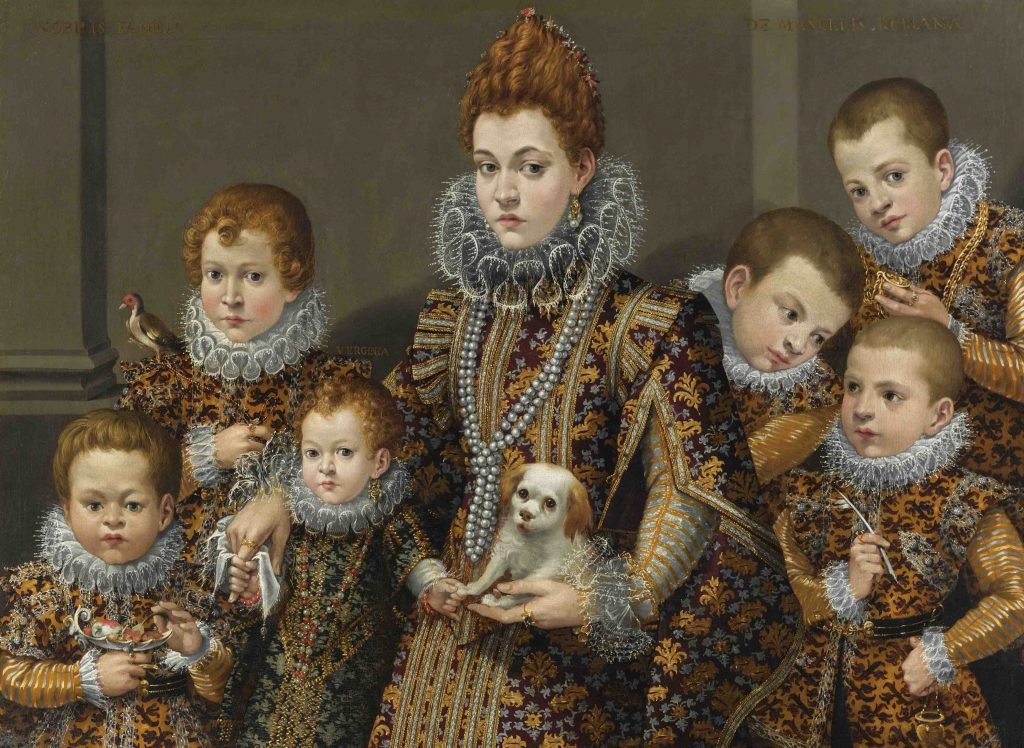 Upstaging the royal heir, Balthasar Carlos, the son of a Spanish king, 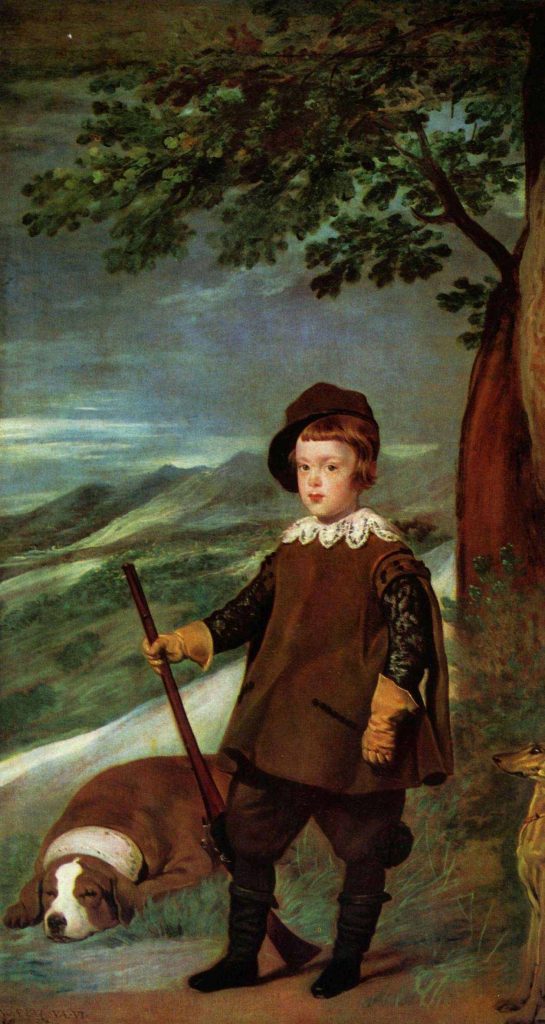 while taking another inevitable nap.

Though, sometimes, preferring to be left alone. 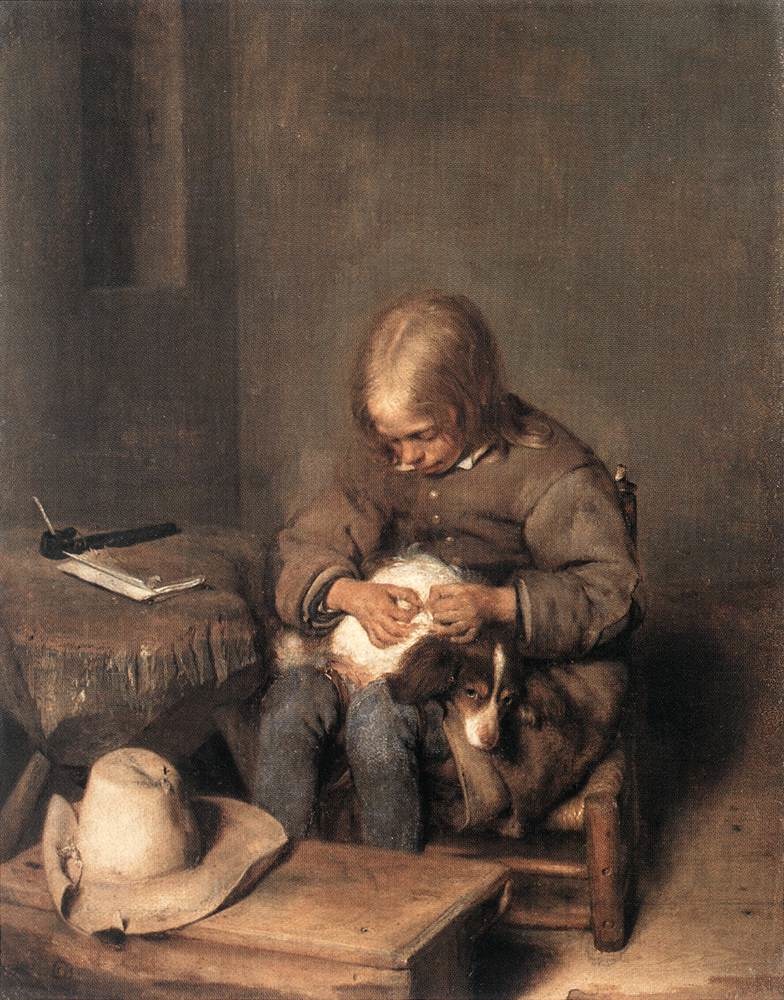 Yet, then again, posing can be a pleasure. 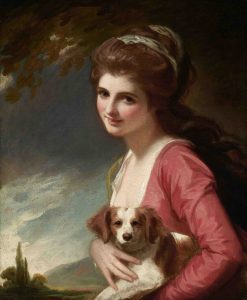 No matter what the size, from the petite, 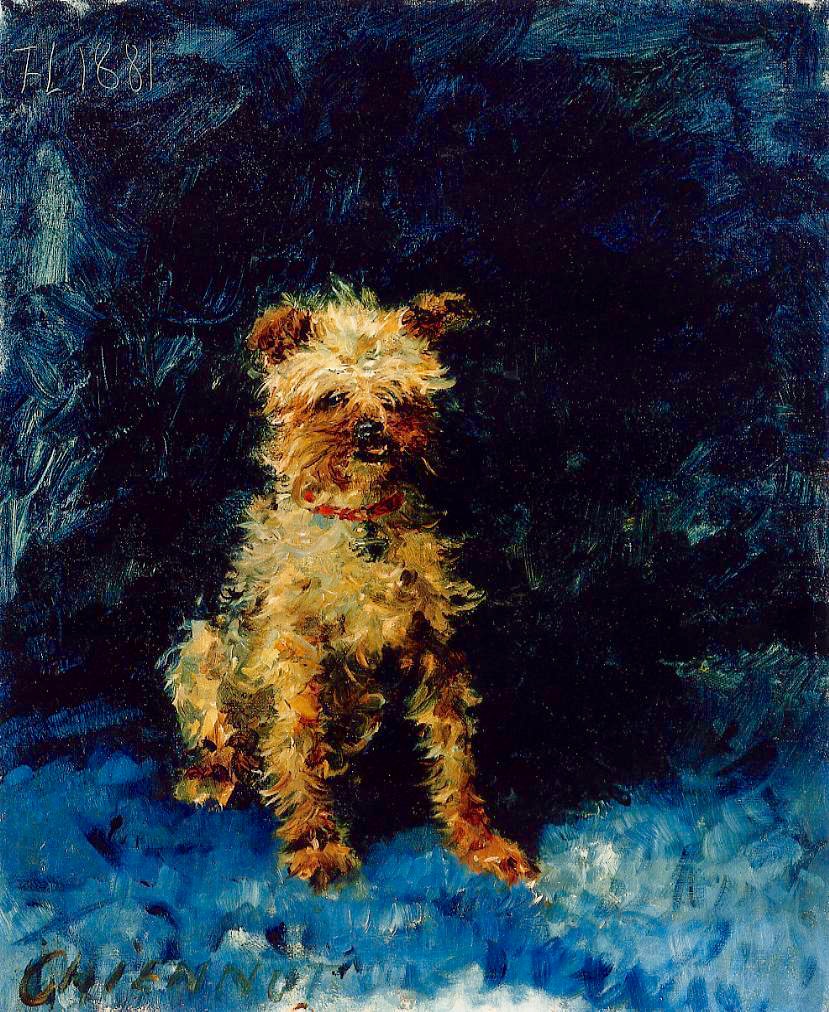 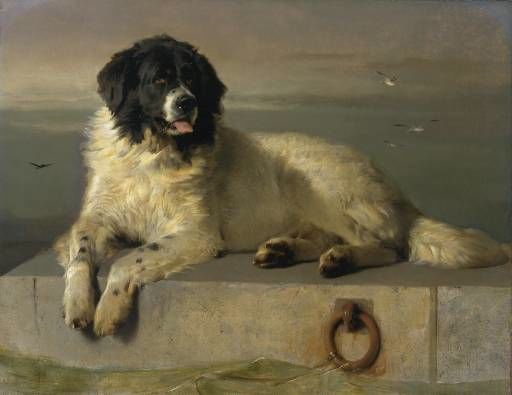 Always willing to take the lead, 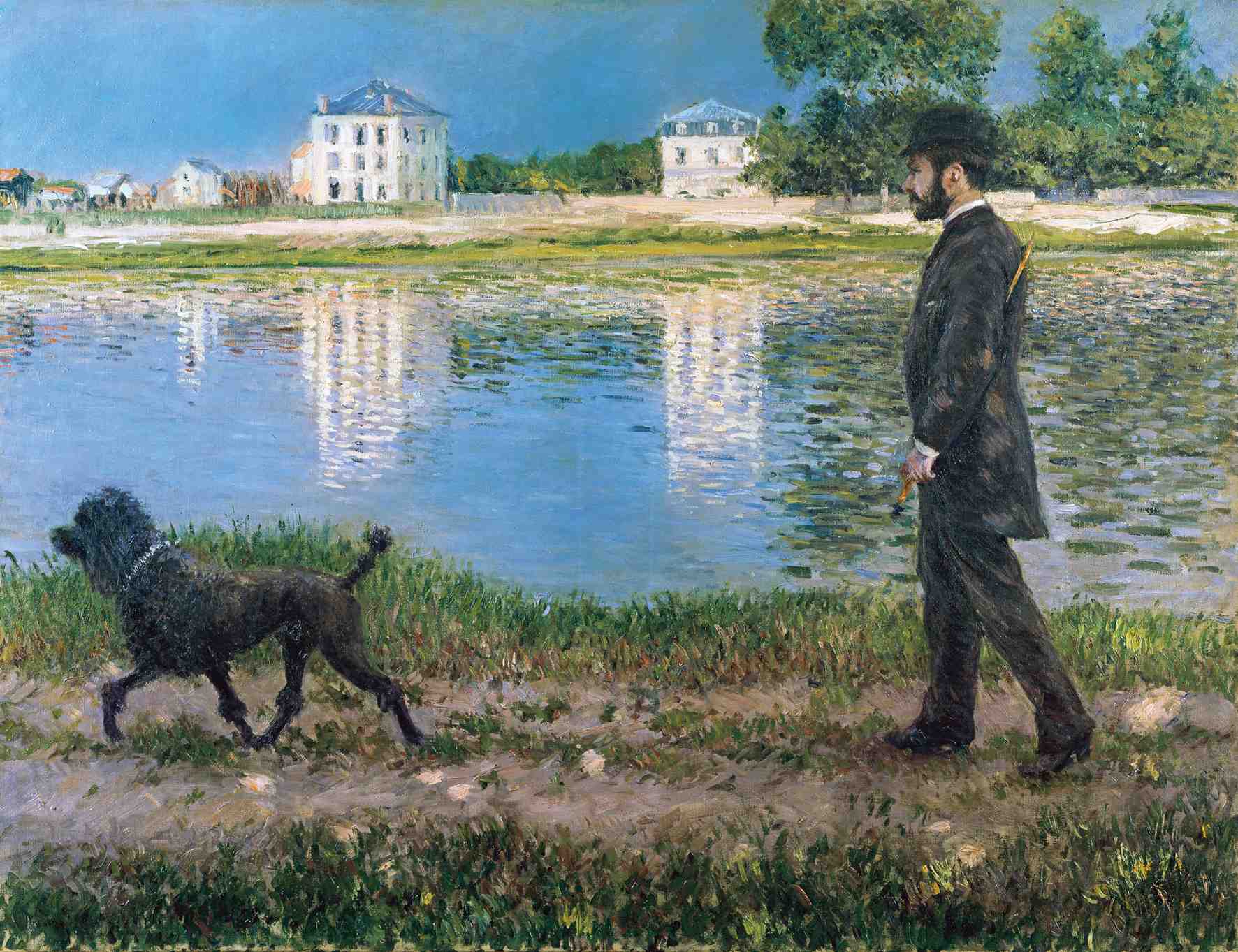 or offer consolation, in love, 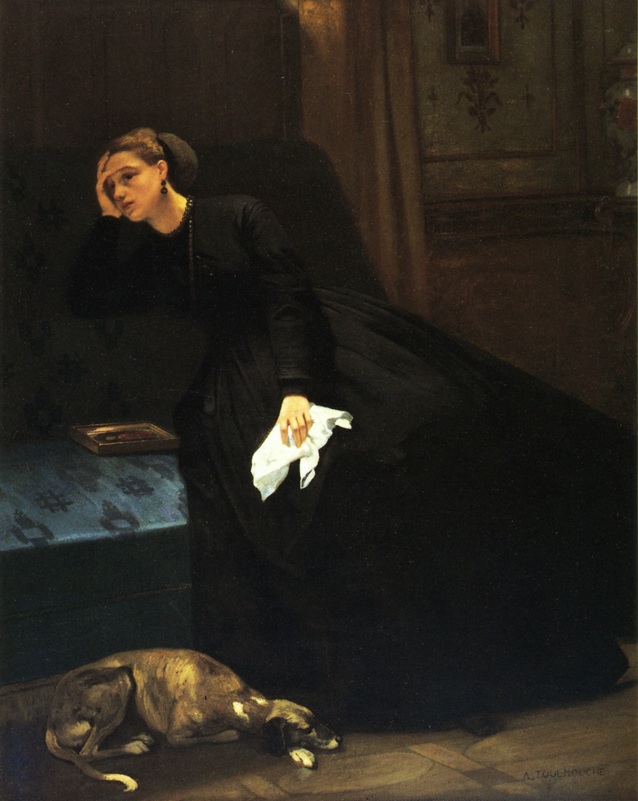 or other, perhaps, less serious circumstances. 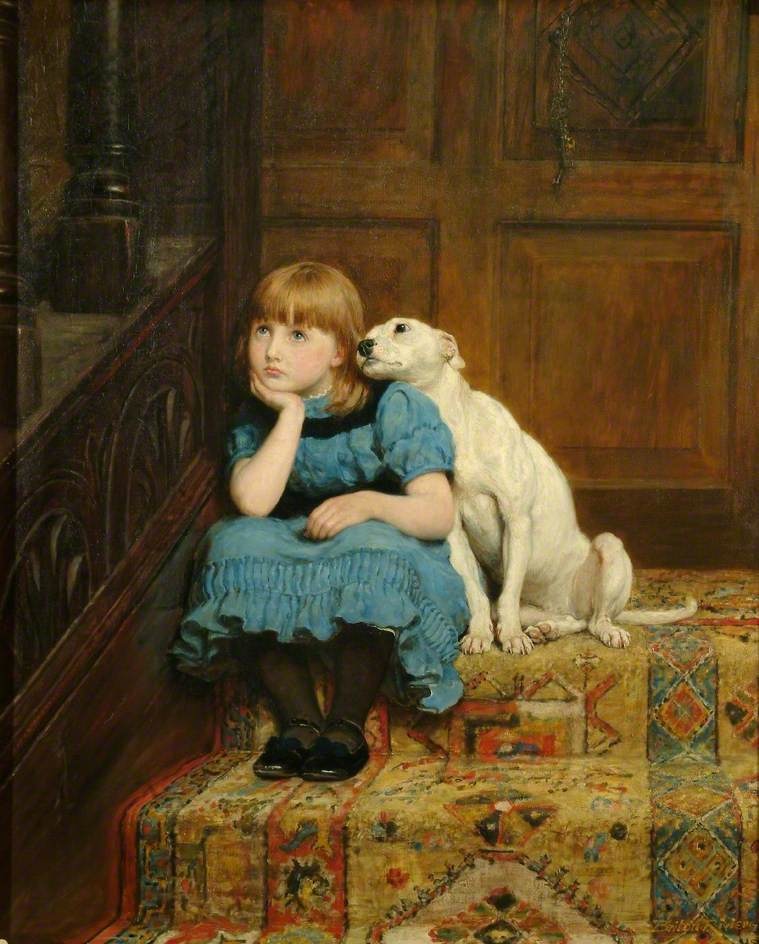 And definitely willing to share with your human, anytime, anywhere. 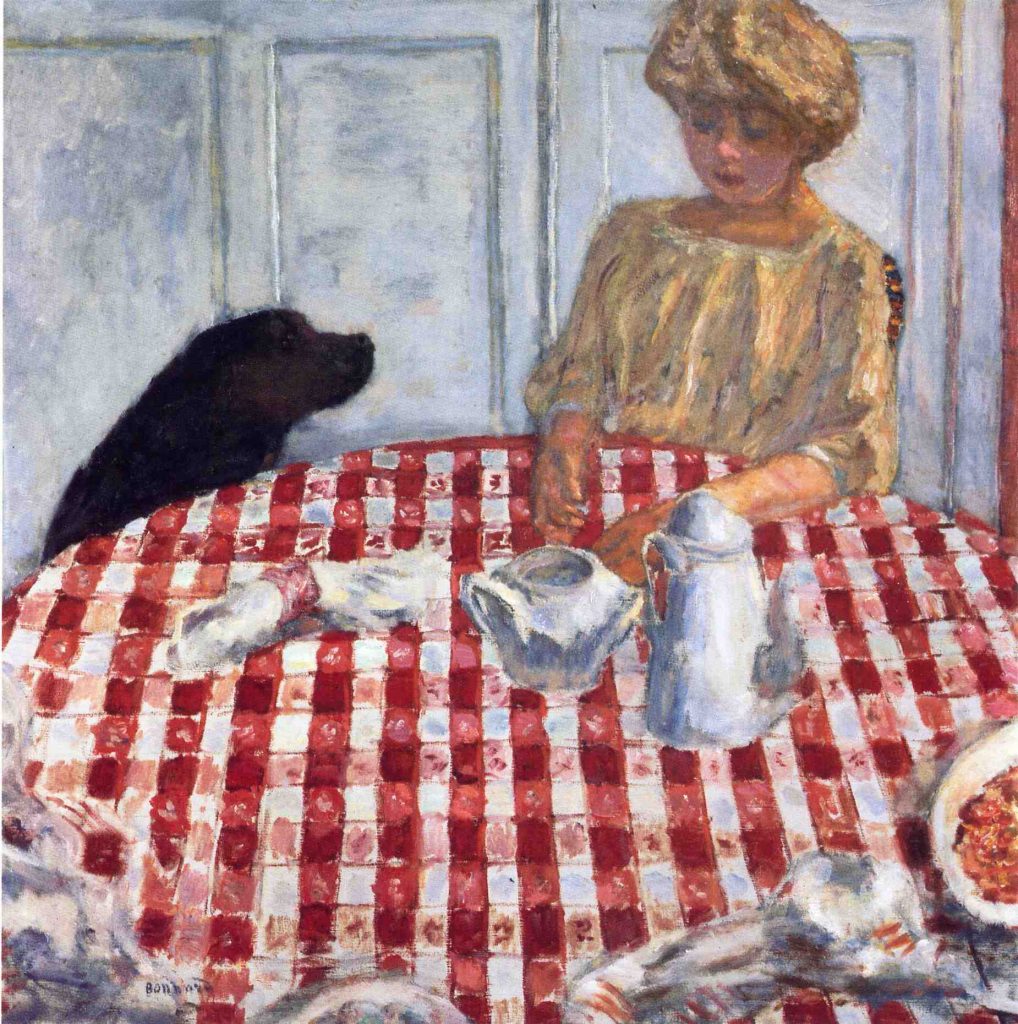 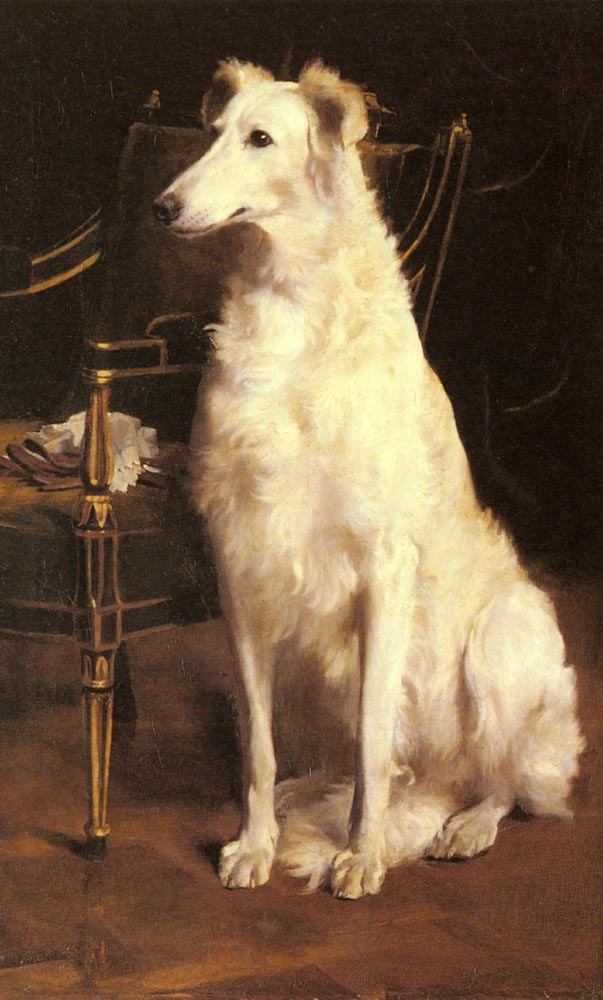 Lavinia Fontana (1552-1614).  She is usually recognized as one of the first major women artists in Western art. Born in Bologna, Italy, both the daughter of a painter and married to one as well. Received commissions in portraiture and religious subjects.

Diego Velazquez (1599-1660).  Ranked among the greatest artists, Velazquez was primarily court painter for Philip IV, who reigned in Spain in the 17th century.  Created a number of portraits of the crown Prince Carlos, capturing the humanity of the child.

Gerard ter Borch (1617-1681).  Popular painter of the Dutch Golden Age, known for his depictions of everyday life, especially the world of the prosperous merchant class.

George Romney (1734–1802).  Although not as well known today as his British contemporaries Gainsborough and Reynolds, his portraits of the charismatic Emma Hamilton, mistress of naval hero Lord Nelson, endure.

Henri Toulouse-Lautrec (1864-1901).  Lautrec is most famous for his dynamic scenes of Parisian night life in the  late 19th century.  However, he also left to posterity several endearing portrayals of animals, starting with his  boyhood pets.

Edwin Henry Landseer (1802-1873). Few artists have created so many works of animal art as English painter Landseer. His realistic yet sympathetic views of both domesticated and wild species were beloved by both his monarch Queen Victoria and the general public.

Gustave Caillebotte (1848-1894).  Caillebotte may not be as renowned as his French Impressionist colleagues, but many of his works rival Monet, Renoir, and Degas for their colorful reflections of city and suburban leisure activities.

Auguste Toulmouche (1829-1890).  Little information is available on this French painter.  He did study under Charles Gleyre, who also taught Claude Monet.  He did seem to prefer to focus on the theme of lovely women, attired in impeccably designed costumes.

Briton Riviere (1840-1920).  Like fellow Englishman Landseer, Riviere made his reputation through his paintings of animals, particularly dogs.  In a work like Sympathy above, he demonstrates his ability to recreate an unforgettable moment between a child and her furry companion.

Pierre Bonnard (1867-1947).  Twentieth century French artist Bonnard immortalized the interiors of his homes near Paris and on the Riviera. At the center were his wife Marthe and a succession of dogs, involved in their daily routines whether in the kitchen, dining room, or even the bathroom.

Revitalize your life with Through an Artist’s Eyes: Learning to Live Creatively!

AVAILABLE ON AMAZON & VIA PAY PAL