I’ve been searching the internet for news of the top art shows of 2015, with locations that range from London to Austin, Texas, Paris to Philadelphia, and Tokyo to St. Petersburg, Florida.  So here’s a summary of some highlights (to be continued on Wednesday), which I’ll update later in the year as information about additional exhibitions develop.

THE IMPRESSIONISTS ARE EVERYWHERE! 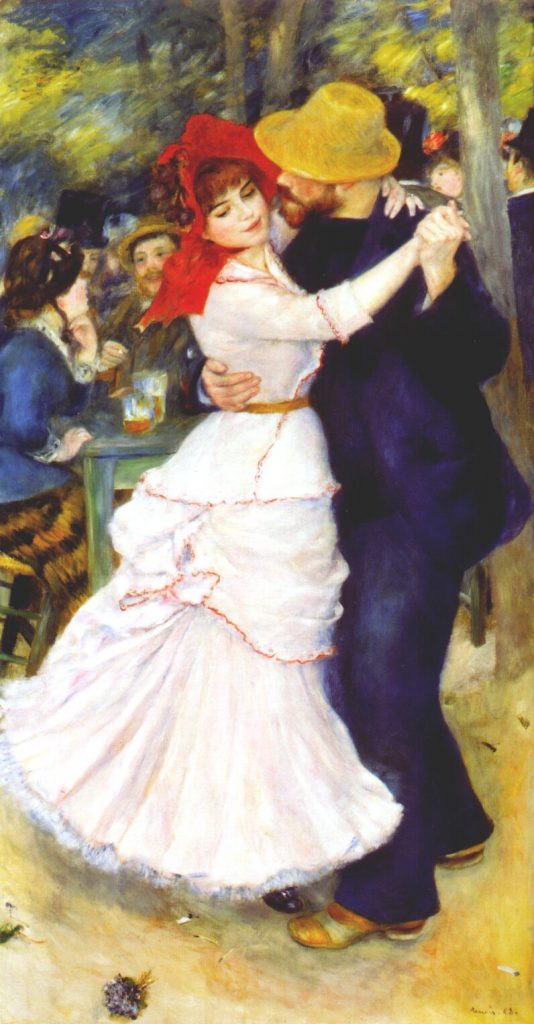 A TRIBUTE TO AN IMPRESSIONIST FRIEND

Is it surprising that French Impressionists exhibits will be multiplying across the globe in the next 12 months?  The most prominent show focuses on Paul Durand-Ruel (1831-1922), the French entrepreneur and promoter of the then obscure group now known as the Impressionists. Thanks to his foresight and financial support, struggling avant-garde artists such as Monet, Renoir, Degas and Pissarro, whose paintings were initially misunderstood, could manage to pay their bills as well as maintain their morale.

Already drawing crowds at the Musee du Luxembourg since October, Paul Durand-Ruel: The Gamble of the Impressionists ends on February 8 and then jumps over the English Channel to the National Gallery of Art in London as  Inventing Impressionism: The Man Who Sold 1000 Monets. After a stay from March 4 to May 31, its next stop is Philadelphia with a slight change in title, Discovering the Impressionists: Paul Durand and the New Painting, debuting June 24 and extending through the summer until September 13.

AND ALL THE REST…

I’ve had to be selective, because of the considerable number of exhibitions, especially on Monet. See the end of the blog for the listing which is by locale and in chronological order.*

THE IMPRESSIONIST’S TEACHER, TOO 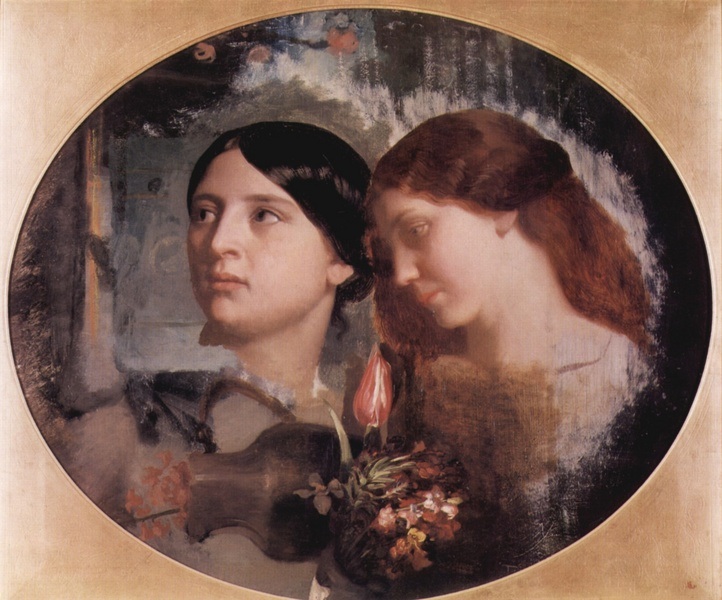 THE RETURN OF CHARLES GLEYRE

Have you heard of Charles Gleyre? Paris’s Musee D’Orsay is reviving his reputation with the exhibit Charles Gleyre (1806-1874) from December 1, 2015 to March 13, 2016. For the teacher of Monet and Renoir has been overshadowed by the future Impressionist members of his class.  Gleyre was an established academic painter, recognized for his polished, detailed representations, particularly of mythological subjects. Yet, his students would someday surpass him in fame, choosing to express themselves in a style that continues to bring pleasure to millions of museum goers today.

Could Vincent van Gogh, who died in obscurity and by his own hand, ever have envisioned the multiple celebrations planned in his honor during this upcoming year?  To commemorate the 125th anniversary of his death on July 29, 1890, the Van Gogh Europe Foundation is sponsoring a series of exhibitions and cultural events in the countries in which he created his more than 2,000 paintings, drawings, and other media.

Mons, Belgium, where he found his calling as an artist, is the starting point.  Once a coal mining area, the Borinage was where Van Gogh worked as a lay preacher, but then disillusioned, chose to become a painter.  From January 24 to May 17, the Mons Museum of Fine Arts will host Borinage: The Birth of An Artist (1878-1880).  Next, in Otterlo, Netherlands, Van Gogh and Company, an overview of his career, will be held from April 25 to September 27, at the Kroller-Muller Museum which is renowned for its collections of Vincent’s works of art.

Other places in Van Gogh’s native country have scheduled an array of activities: Zundert, his birthplace, will have a monthly artist in residence; Etten–Leur, his home primarily in 1881, a community 3D painting inspired by his garden; and Nuenen, where he spent another two years (1884-1886), an Outdoor Painting Day. Plus Breda is actually hosting a Red Hair Day, to honor Vincent’s  striking appearance. Parades, musicals, concerts, and films are part of the festivities too.

Later, between September 25 and January 17, 2016, the Van Gogh Museum in Amsterdam will be showcasing the first joint display of Van Gogh and Munch, kindred spirits in art.  While Auvers-sur-Oise, France, his final destiny, is offering In the Footsteps of Vincent, a walking tour, retracing his last days.

FRIDA KAHLO AT THE BOTANICAL GARDEN

A SPECIAL COMBINATION OF ART AND NATURE

The New York Botanical Garden is the ideal setting for Frida Kahlo: Art, Garden, Life from May 16 to November 1, 2015.  Kahlo had an affinity for botany, a way for her to better understand nature, the essence of several of her self-portraits. Her own home and studio in Coyoacan, a suburb of Mexico City, also reflected her closeness to the environment.  Visitors will be reminded of her Casa Azul (Blue House) as they view New York’s lush conservatory of plants and flowers combined with such works as Kahlo’s exotic Self–Portrait with Thorn Necklace and Hummingbirds of 1940.

And in Michigan, from Mach 15 to July 12, Kahlo is joined by her husband and twentieth century master Diego Rivera at the Detroit Arts Institute.  The two artists spent 1932 to 1933 in what was then the auto capital of the United States.  This show will spotlight this period, in the depths of the Great Depression, when Rivera was employed by the Ford family to execute the extensive Detroit Industry murals, while his wife produced what is considered one of her first major paintings, Self-Portrait at the Borderline.

Photo of Frida Kahlo is in the public domain in the United States.