THROUGH AN IMPRESSIONIST’S EYES 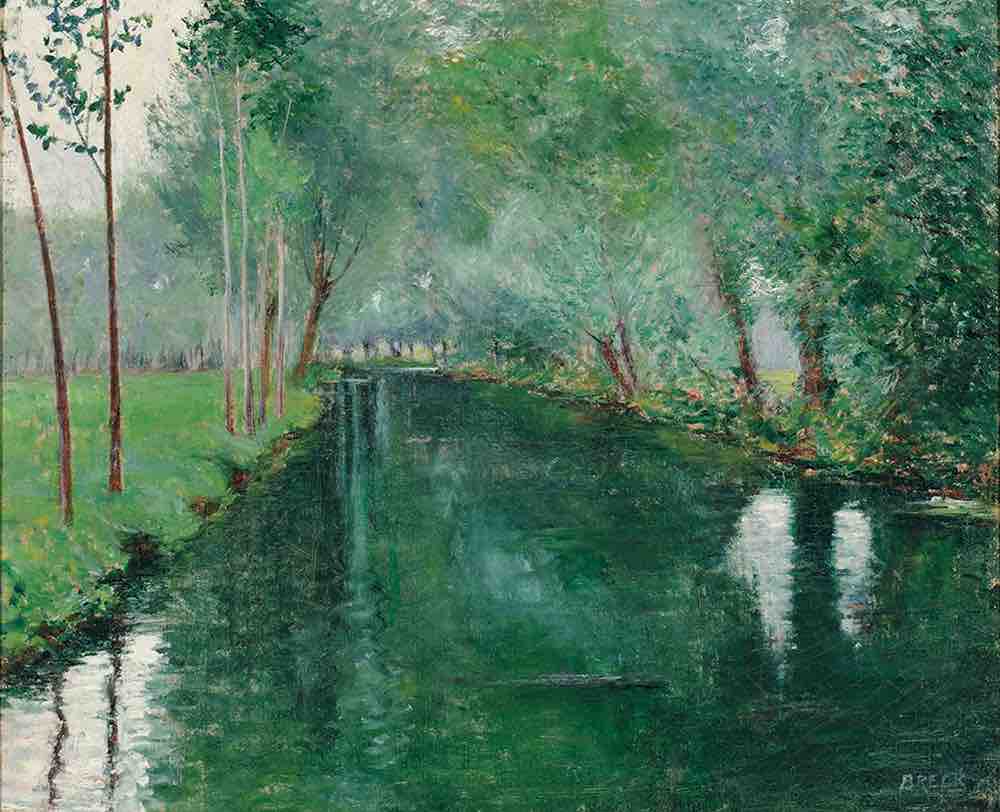 Let us glide down thy stream

Through a quiet dream.

American Impressionist John Leslie Breck (1860-1899) returned often to Giverny, the home and inspiration of Claude Monet.  Like several of his countrymen, Breck was greatly influenced by Monet and landscape surrounding the village, particularly the Epte River, which was a favorite painting site of the French artist.  British poet and lawyer Bryan Walter Procter (1787-1874), who wrote under the pseudonym of Barry Cornwall, might have gained more recognition for his works if he had been able to devote himself full time to artistic expression.