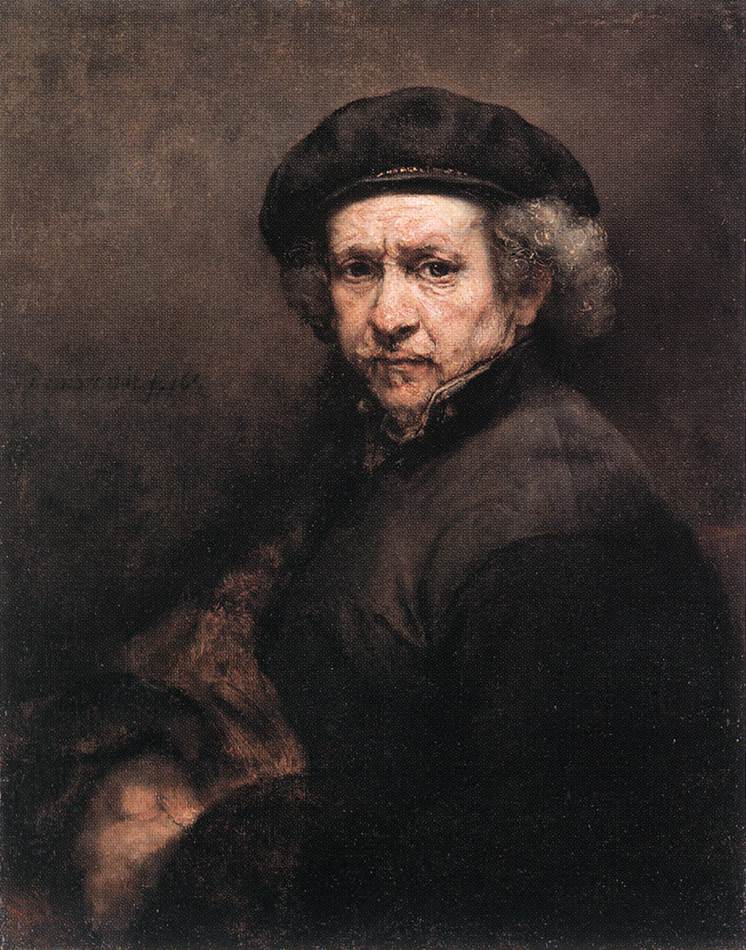 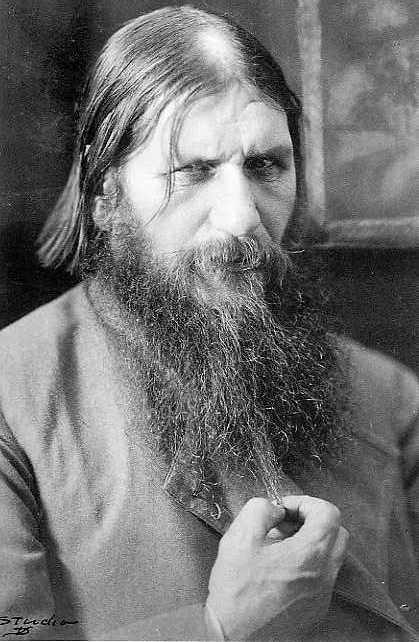 Rembrandt and Rasputin?  How could there ever be a connection between them? Rembrandt, born on this date in 1606, is one of the giants of Western art, while Rasputin looms over history as half-mystic, half charlatan, said to be responsible for toppling an empire.

The link is an unforgettable portrait that haunts the Rembrandt gallery of the National Gallery of Art in Washington, D.C.  Woman with an Ostrich Feather may not be as famous as the two previous paintings spotlighted this week (see: July 11 and July 14), but she draws us inevitably into her sphere.  John Walker, a former director of the museum, considered her “the greatest portrait of a woman ever painted.” 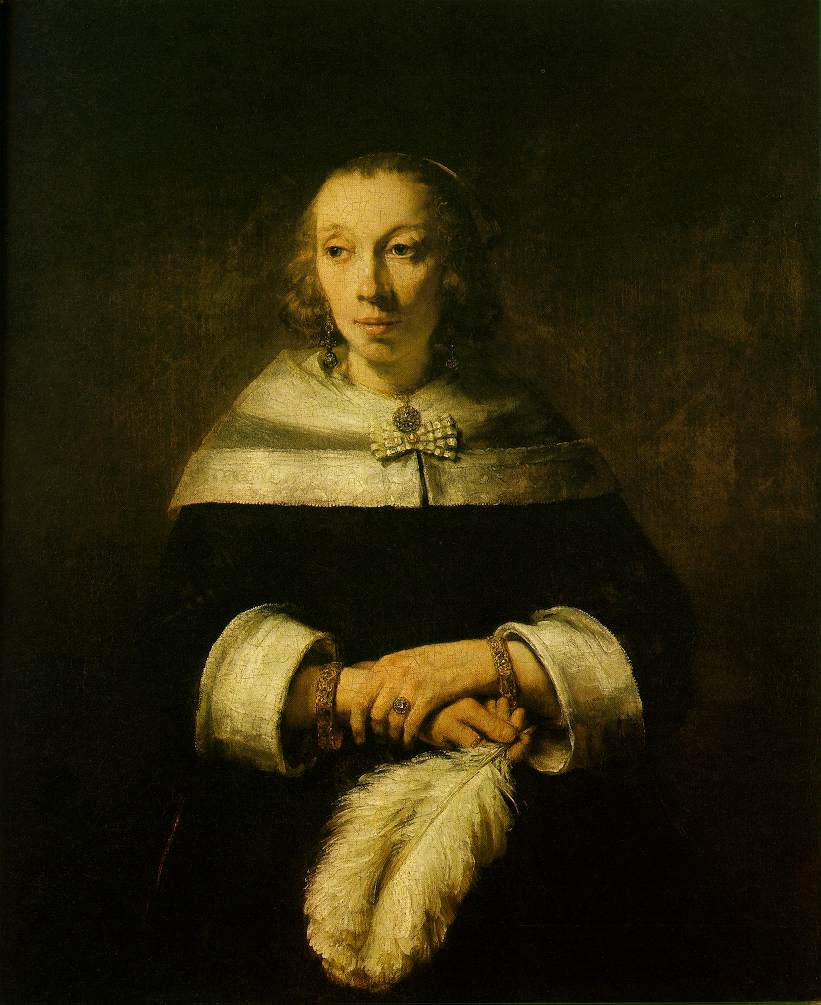 I can imagine how many hours Walker must have spent gazing at her.  In his personal guide to the National Gallery of Art, he describes her portrait:

Like Isabella Brant, her looks, once beautiful, seem faded by illness.  She is a woman to me infinitely fascinating.  I am always entranced by the simplicity of her pose, by her mood of stillness and serenity, by her seeming acceptance of life with all its richness of experience, its sorrows, and its joys. *

Walker doesn’t mention the distinctive jewelry and feather Rembrandt depicts in the portrait, including the dangling earrings, elaborate brooch and pin, plus the ostrich plume that she holds so elegantly. Perhaps because they are secondary to her beauty.

Yet, to me, Woman with an Ostrich Feather appears to be detached from her surroundings at the National Gallery,  as if she doesn’t quite belong among the other paintings. Because once she graced the grand hall of  the Yousupoff Palace just before the Russian Revolution. Looking down upon the balls and carnivals below where the members of the ruling class danced away the hours as their country headed for disaster. According to Walker, she might have even been an eyewitness to the grizzly murder of the notorious Rasputin on a frigid winter night in December, 1916.

For her owner was then Prince Yousupoff, the richest man in Russia, who with his co-conspirators,  poisoned, shot, beat, and finally drowned the super human Rasputin to end the monk’s destructive influence over the Empress Alexandra, Nicholas II’s wife. Later, Yousupoff would flee the Revolution with his treasured painting, selling it eventually to the noted collector Joseph Widener.  In 1942, Widener donated Woman with an Ostrich Feather to the National Gallery. 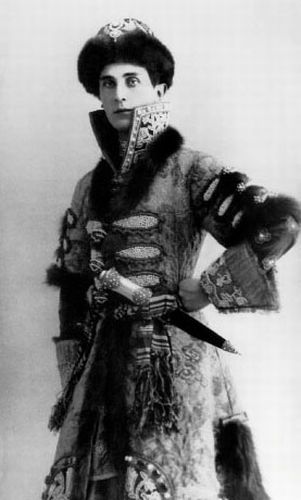 NEXT:  EDGAR DEGAS AND THE WORLD OF BALLET, JULY 19!

You’ll discover more about Rembrandt and his works of art in Through an Artist’s Eyes:  Learning to Live Creatively!